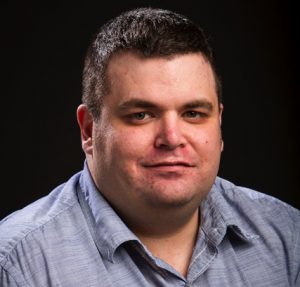 Terrance (He/Him/His pronouns) was born and raised in Wisconsin (originally from Milwaukee, grew up in Mukwonago, WI (or mequanego, the traditional home fo the Potowatami Bear Clan). He earned his bachelor degree from Edgewood College in Political Science with a minor in Women’s & Gender Studies and holds two Master’s degrees from the University of Minnesota (love the Gophers, but proud to be a Badger!) once in Educational Policy and Administration in Higher Education and the other in Multicultural College Teaching and Learning.

Fun fact: He fully embraces his nerd identity (Fan of Doctor Who, most anime and of course Harry Potter!, he’s in Ravenclaw how about you?) and loves collecting comic books, Funko Pops (he have a huge collection), and lego mini figures (you should see his Harry Potter mini figure collection!).

Click here to make an appointment with Terry in Starfish.